Melanie and Darren had planned a really quiet wedding just for the two of them along with best friends Rachel and Ben. It was originally planned for June, but we all know what happened to June………
After a rather nice ceremony at Kendal County Hall, we planned a little trip around Derwent Water to some absolutely stunning places that I know of before descending on their hotel, Lodore Falls to capture some amazing photos.

The places I mentioned earlier are, Surprise View and Ashness Bridge along with a small area down by the lake. Behind the hotel is what gives the hotel its name; Lodore Falls. With plenty of rain over the last few weeks, there was plenty of water coming down the falls. 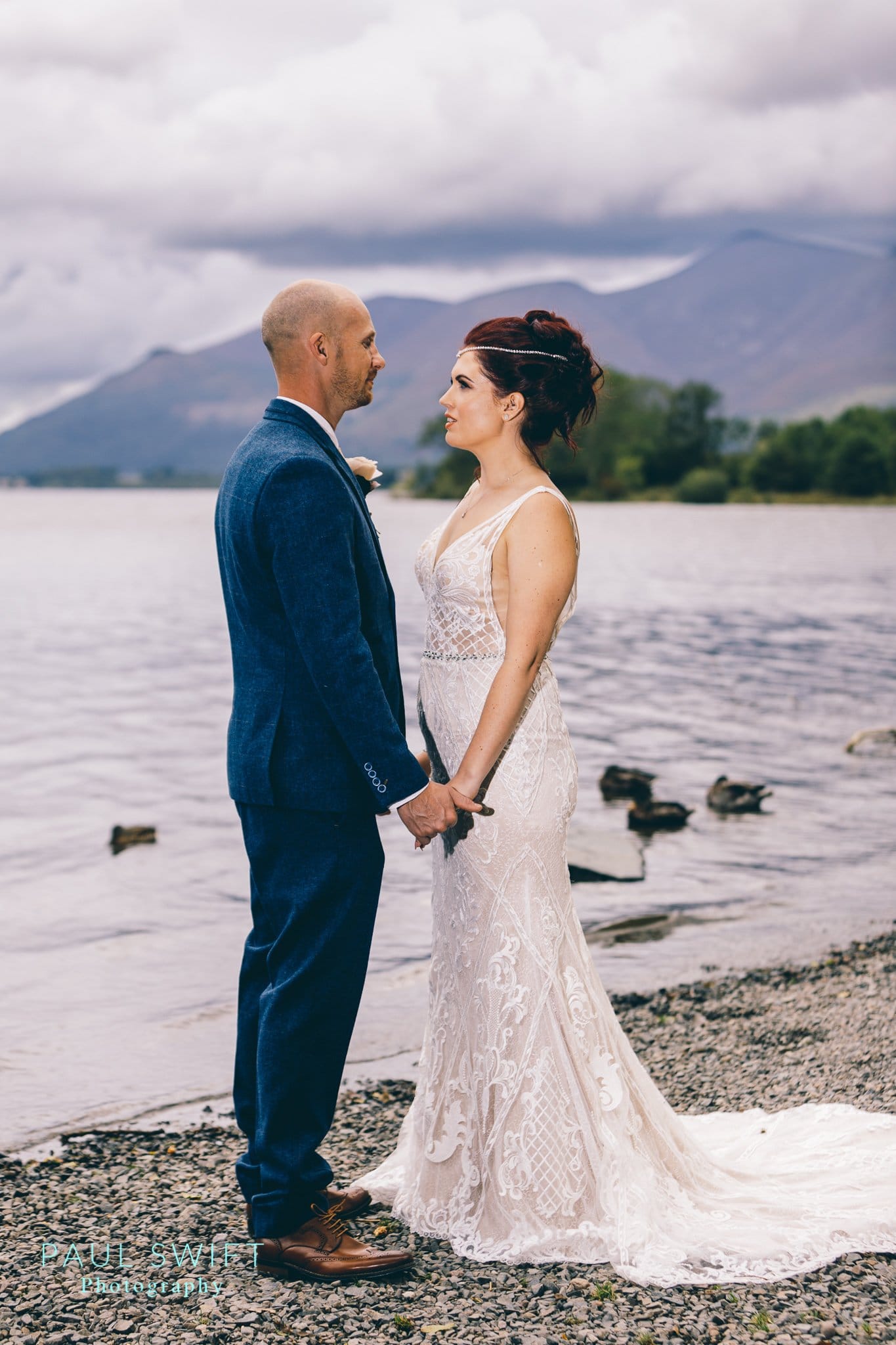 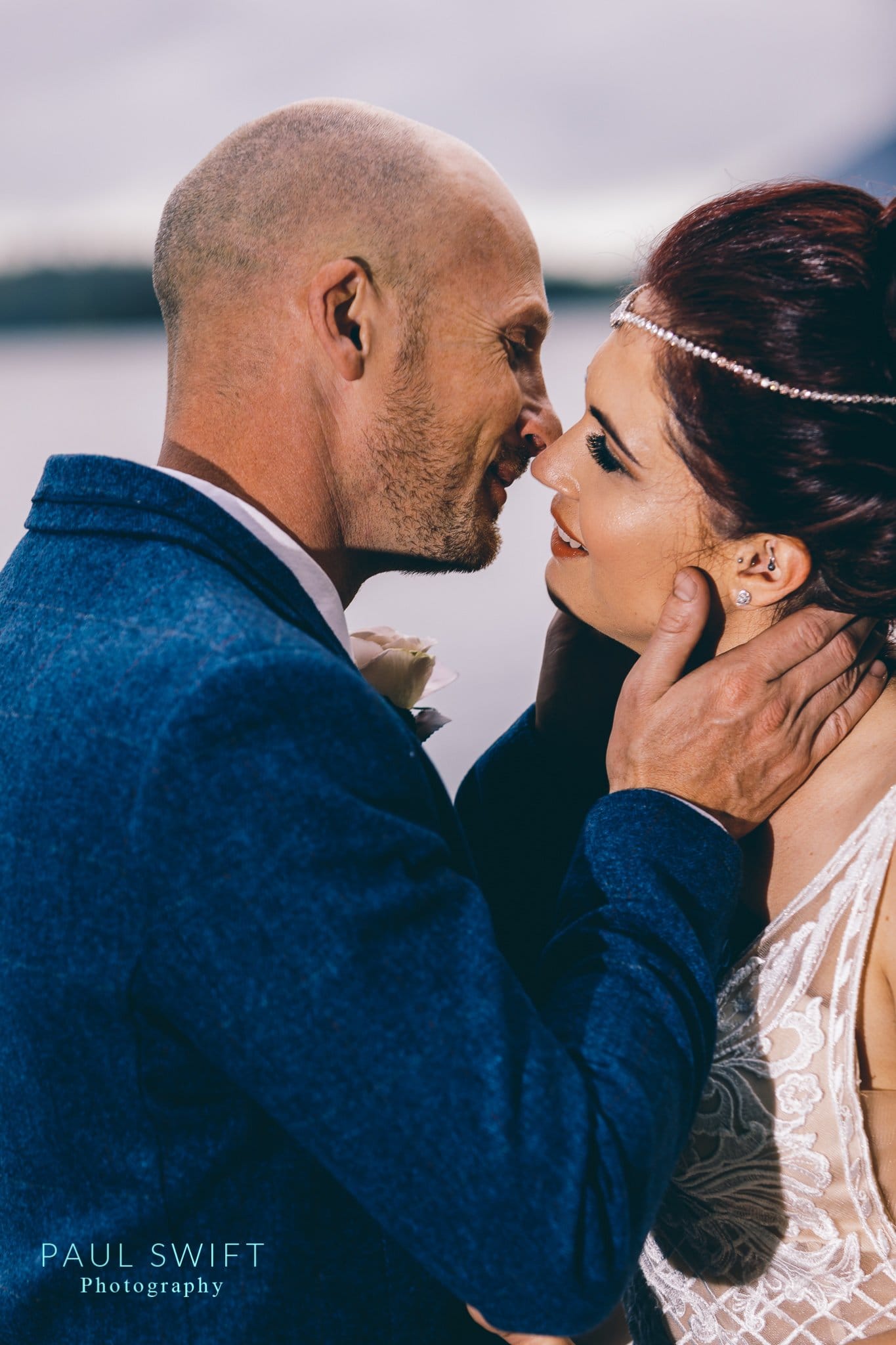